Toronto – The season opener is a few days away and there’s no better way to kick off the season than a game at BMO Field against the Hamilton Tiger-Cats.

Predictions are coming in fast and furious for not only this weekend but the season as whole. Quickly here are my predictions.

In terms of this weekend the Jim Popp and Marc Trestman era begins on the right foot with a solid 31-28 Double Blue win over Hamilton.

The season will be a grind and I expect Toronto to improve as the year goes on. There will be bumps in the road as Marc Trestman, Cory Chamblin and Marcus Brady continue to familiarize themselves with not only each other but a new roster as well.

As far as the Grey Cup goes, I’m going with a rematch of the 2016 game but with a different result.  This year Calgary gets the revenge you know they’re dying for by beating Ottawa at TD Place for what will be one of the highlights of this great country’s 150 year celebration.

Now back to Toronto. It’s been crazy frantic several months for Toronto. Changes from top to bottom have had everyone throughout the organization working at a furious pace to get ready for the 2017 season. That time has come and the focus is directly on the action on the field.

With that said here are my 3 wishes for the 2017 Toronto Argonaut season.

1. A Full Season of Ricky Ray

Last year Ricky Ray played 9 games. In 2015 he played only 3. As a fan of course we want Ray to stay healthy because we know the number of wins the Argos accumulate is directly tied to #15 staying on the field. But from a personal perspective you never want to see anyone get hurt. And at one point in the off-season there was talk whether Ray was going to come back at all. So now that he’s back and IF and I mean IF this is his last season, you just hope he walks off the field on his own terms. 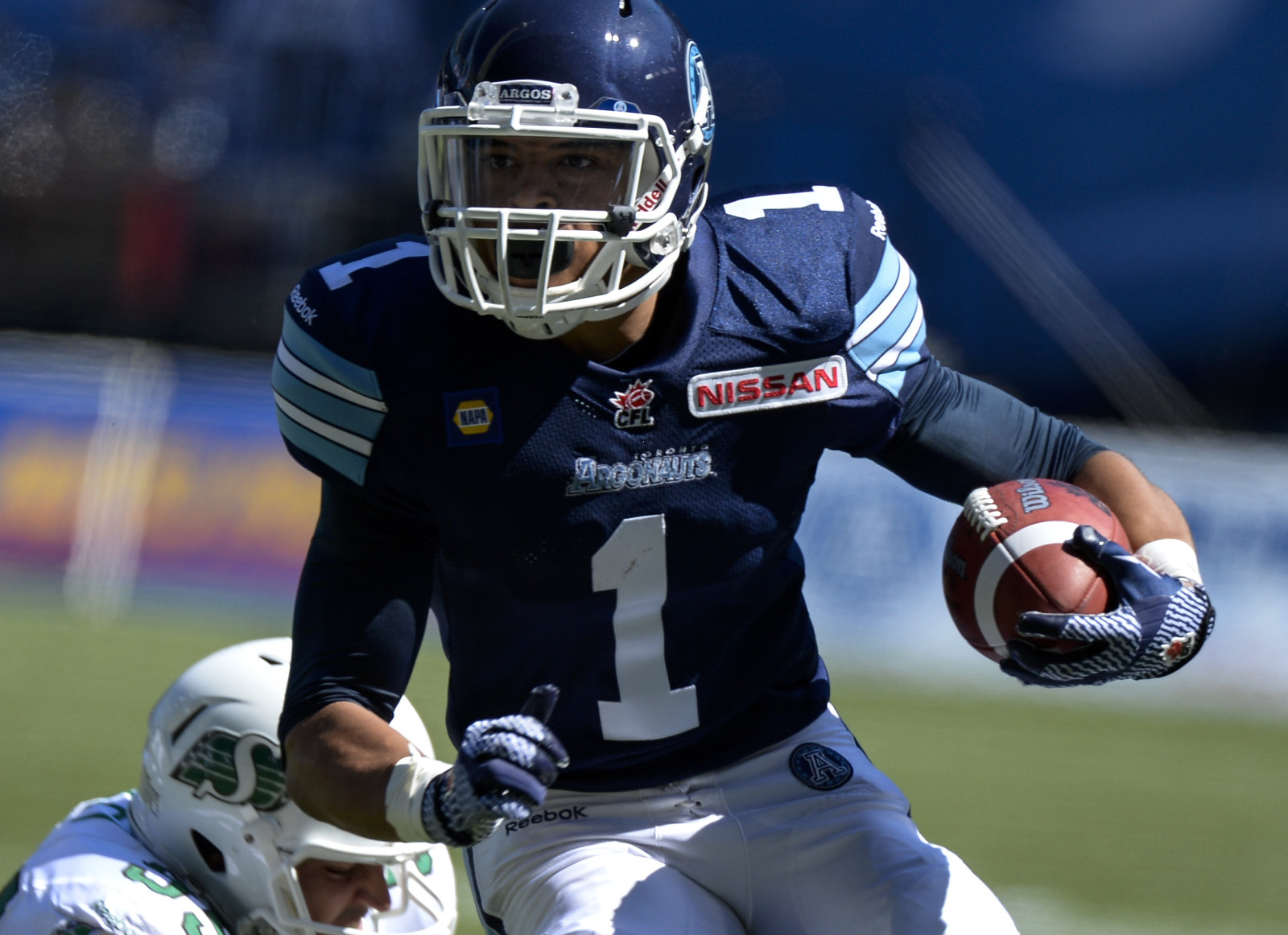 The first story I ever wrote for the Argo Admirals was in 2015 on Anthony Coombs. Entering his 2nd season and coming off an injury shortened rookie year, I thought Coombs was going to be the next great Argo. I remember referring to him as the next Chad Owens while #2 still wore double blue. That didn’t happen. In 2015 he caught 57 passes for 486 yards and 1 touchdown. Last year those numbers dropped to 36 for 297 and 1 touchdown.  But in 2017 with much turnover at the receiver position the former Manitoba Bison is the longest serving receiver on the team. He’s sleek, smooth and elusive. There’s no reason why he can’t turn into a stud Canadian receiver. Let’s hope that trajectory starts this Sunday. 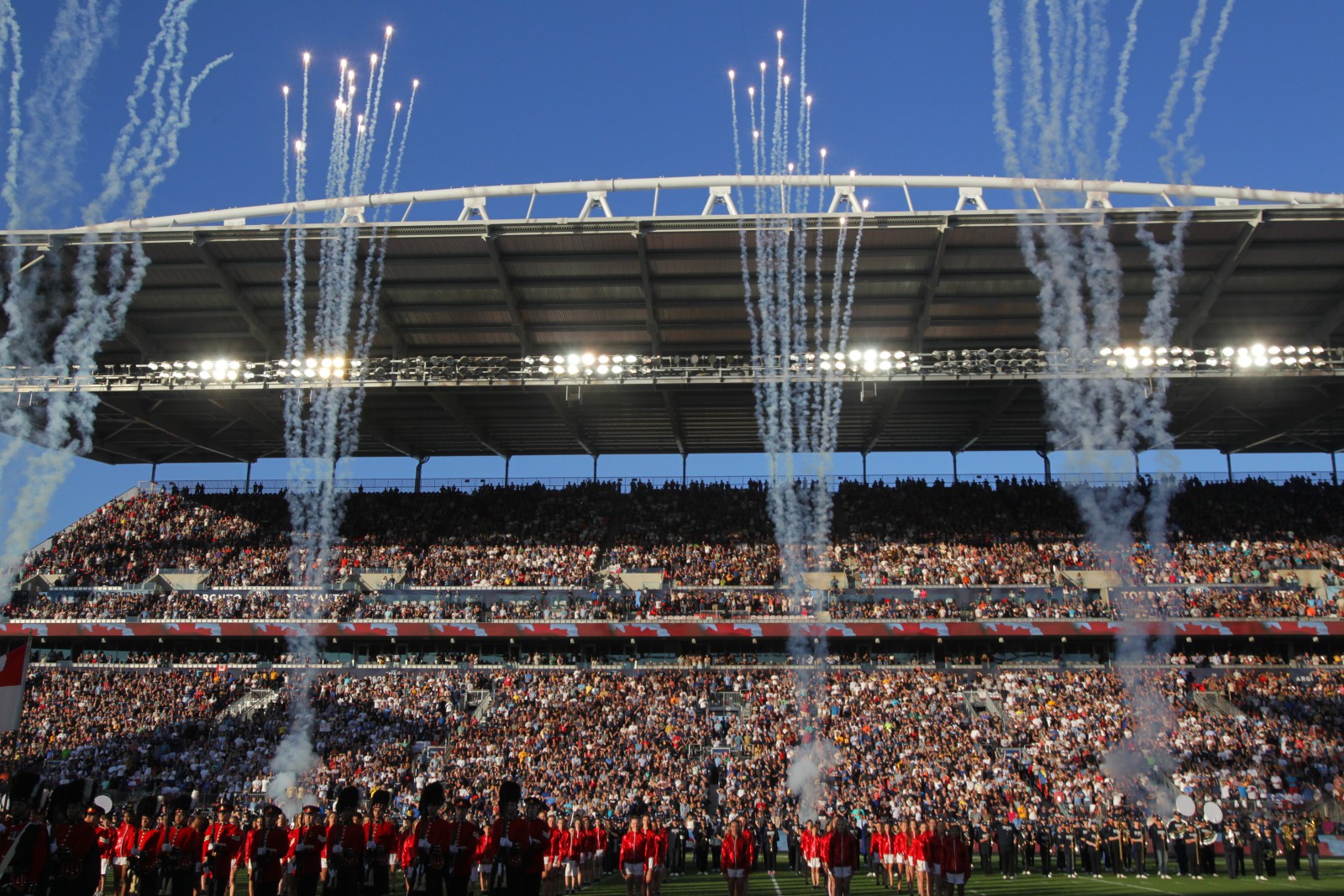 3. A Home Field Advantage at BMO.

I get the feeling that media outlets that basically ignore the Argos sharpen their pencils or recharge the battery on their laptops when the talk turns to attendance numbers. Frankly I’m ignoring the subject this year. Yes it’s important but it’s beyond me.  Whether attendance is up or down from last year doesn’t matter to me. My hope is just for a great game day experience with those who show up. As a comedian I’ve had great shows with only a sprinkling of people in the crowd and have had brutal shows with a full house of people who just don’t laugh no matter how hard you try. Last year the Argos had a 2 and 7 home record. That needs to improve. Funny how W’s instantly improve the game day experience. And oh yeah, once word of a competitive team that provides an exciting experience gets out, more and more people start to show up.